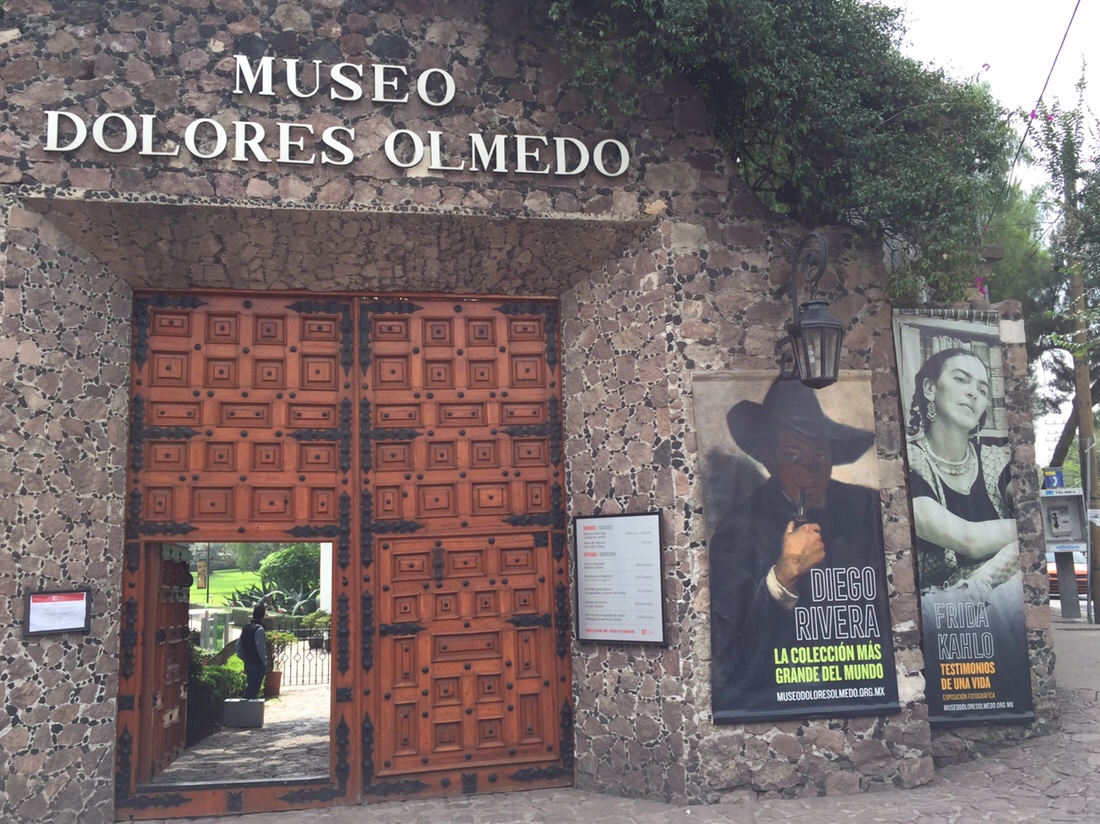 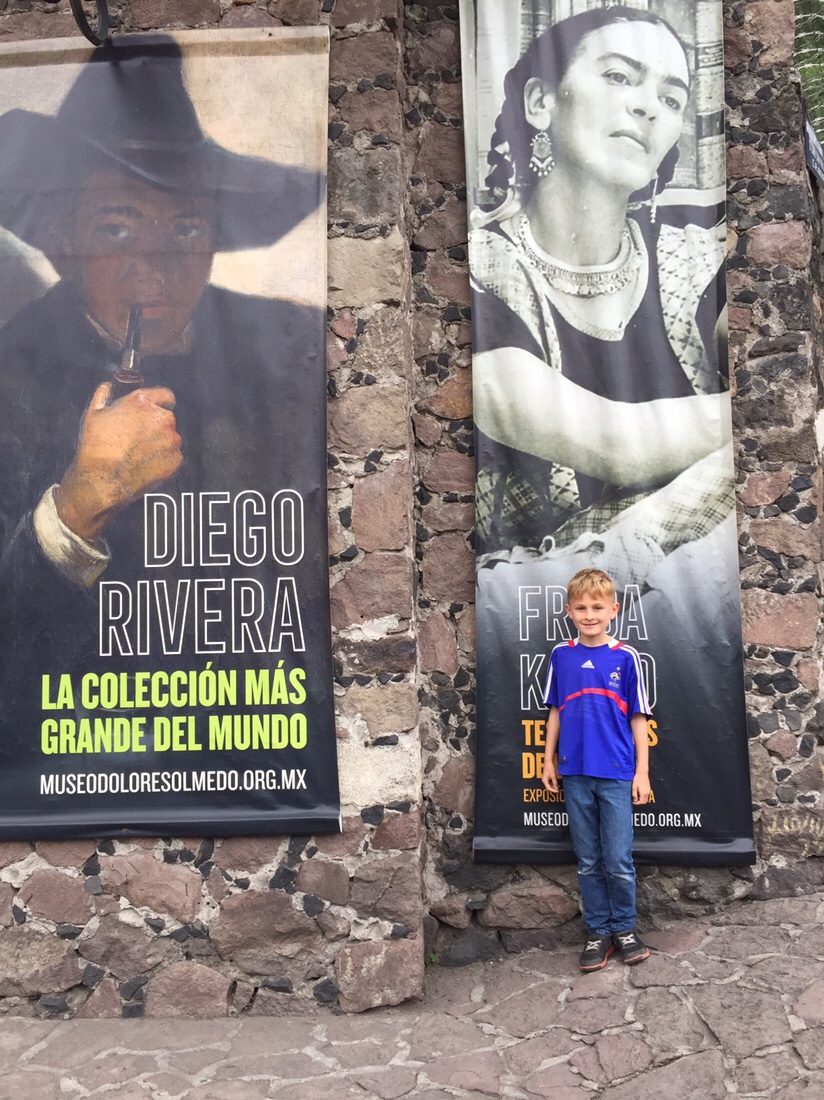 Ian and I decided to get up early today and head to the museum to check out Frida Kahlo’s work. He’s been very eager to see one of her real paintings. Our guide book tells us Museo Dolores Olmedo hosts 36 of her paintings. It’s also home to plenty of Diego Rivera’s works. 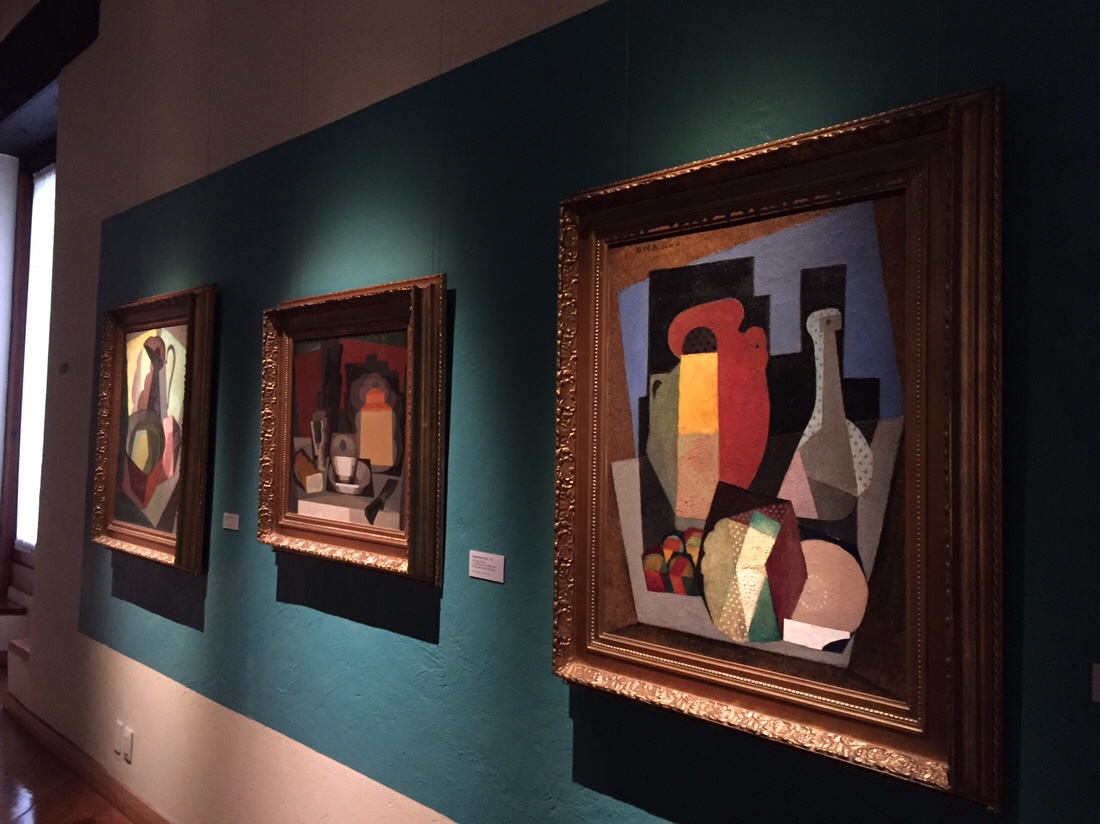 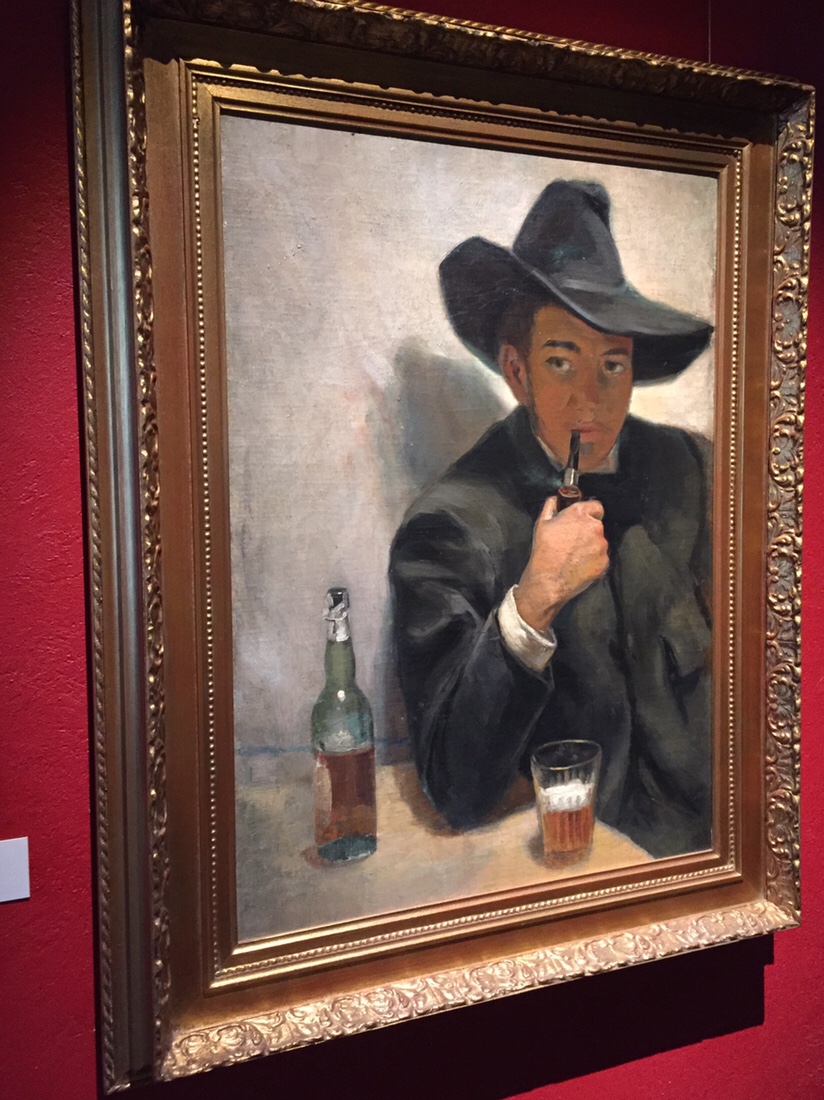 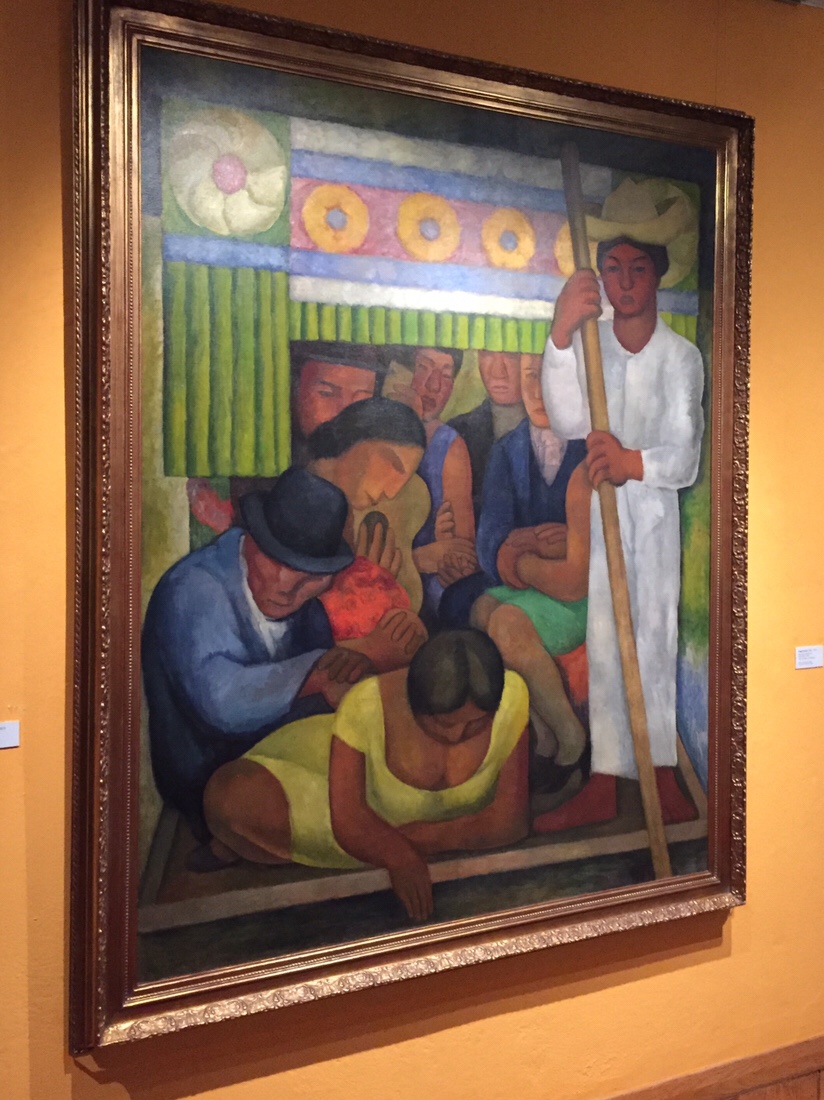 Our mapping software told us it would take about an hour and a half on the metro and train line to get there. What are mapping software could not tell us was when we exited the train a young woman asked us if we were going to the museum. We were accompanied right to the front door, and she apologized for not being able to offer us a tour. She was training there as a tour guide, but only in Spanish to Mexicans. (Truth be told, she was more than capable of offering us a tour in English.)It was a rather enlightening conversation.

She is in grade 12, and must complete 240 Community service hours. She said that many of her friends had decided to work in the museum since it was really beautiful there.

She introduced us to one of her friends who was an English tour guide and, despite needing a reservation for a guide, we were set.

The grounds are beautiful and as attractive as the collection hosted there. 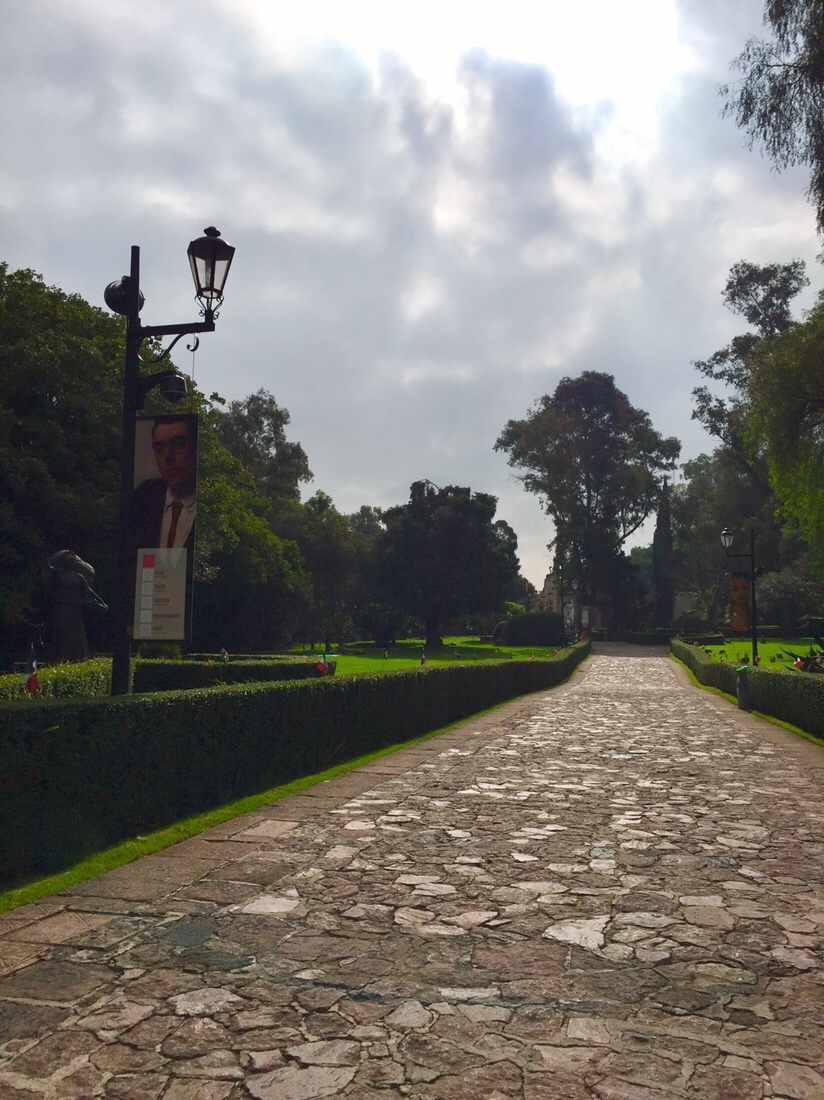 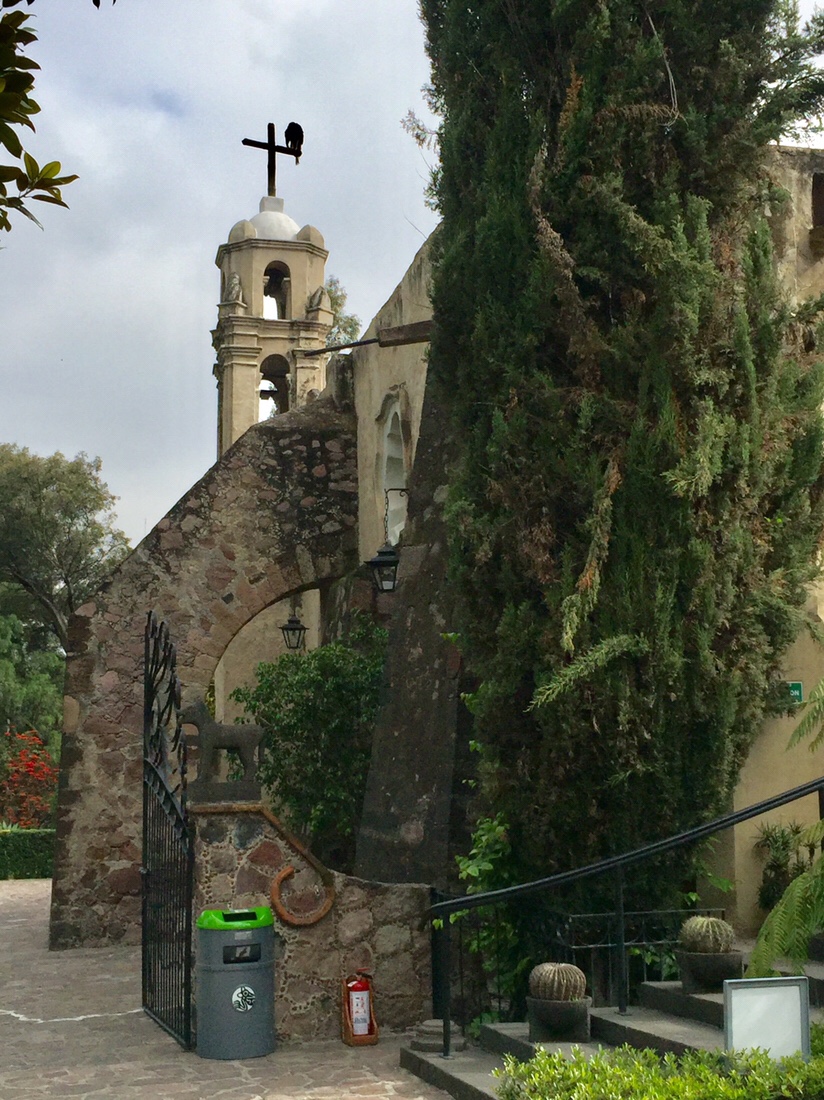 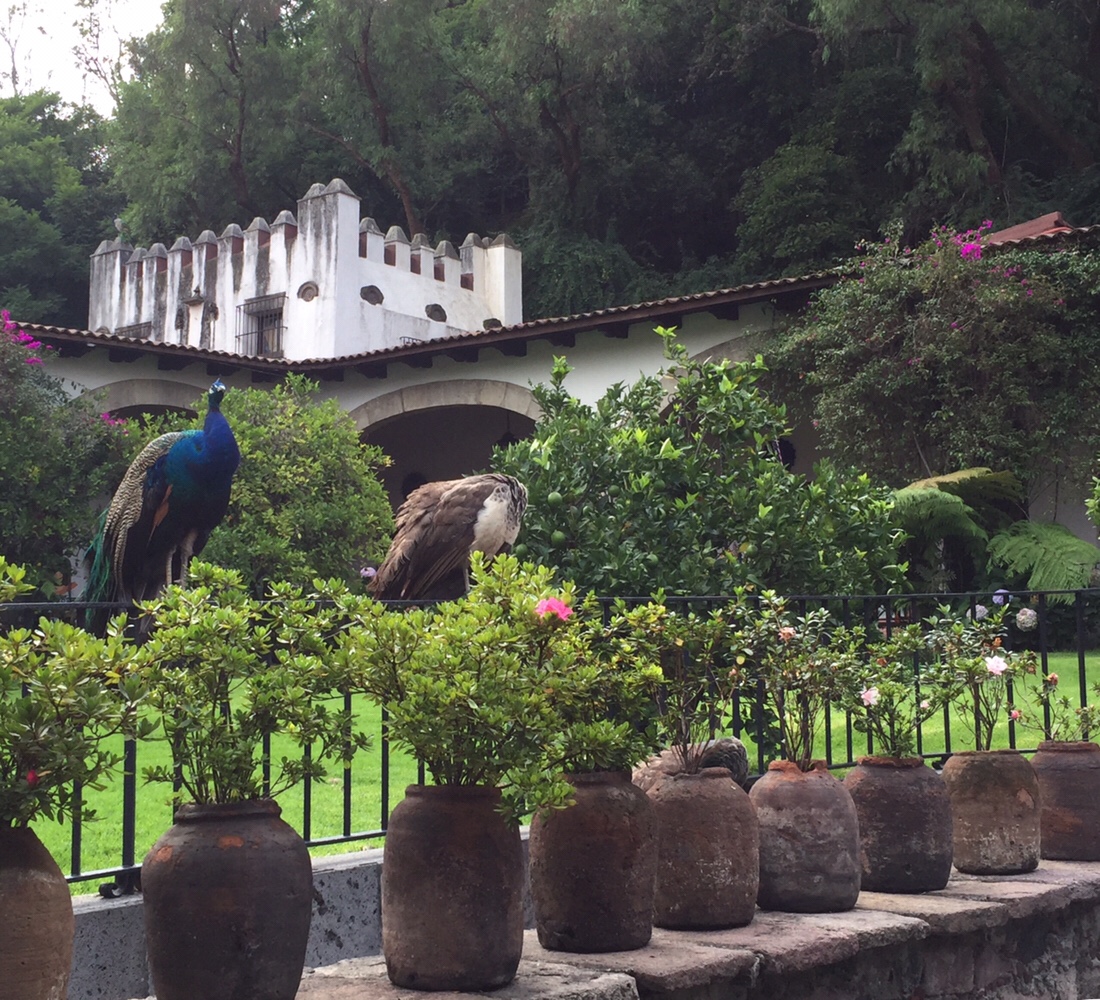 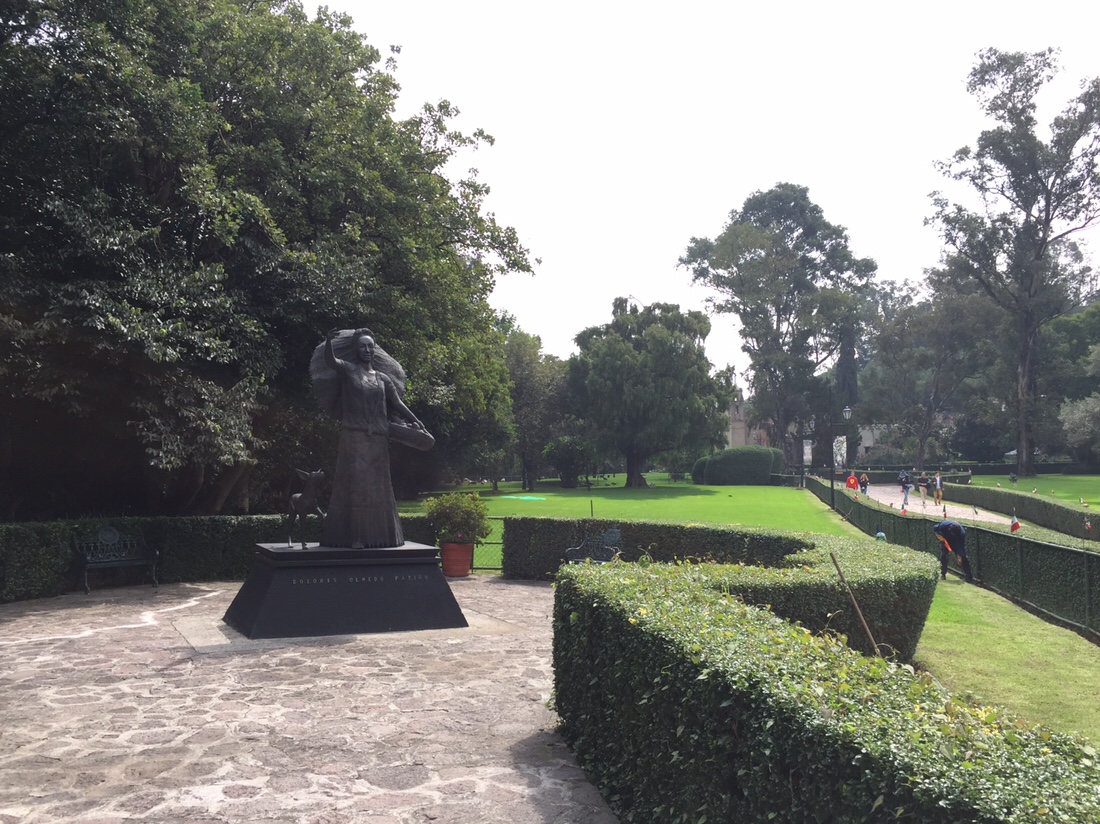 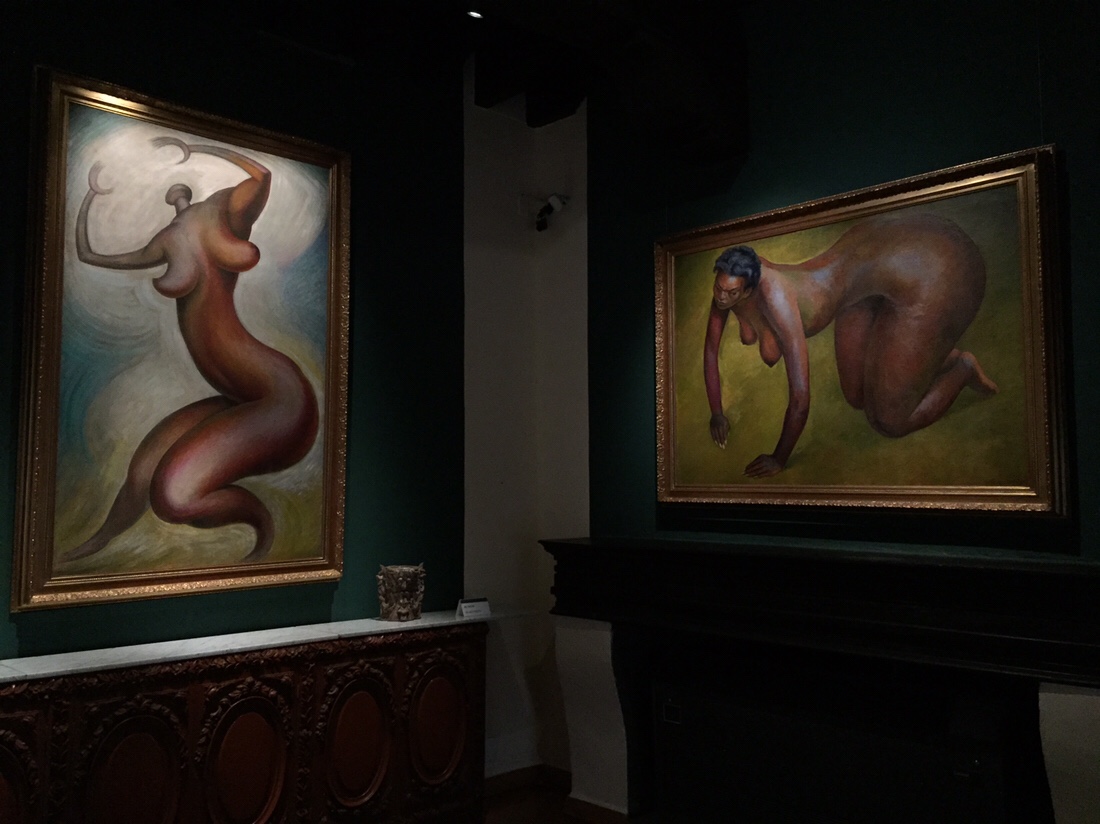 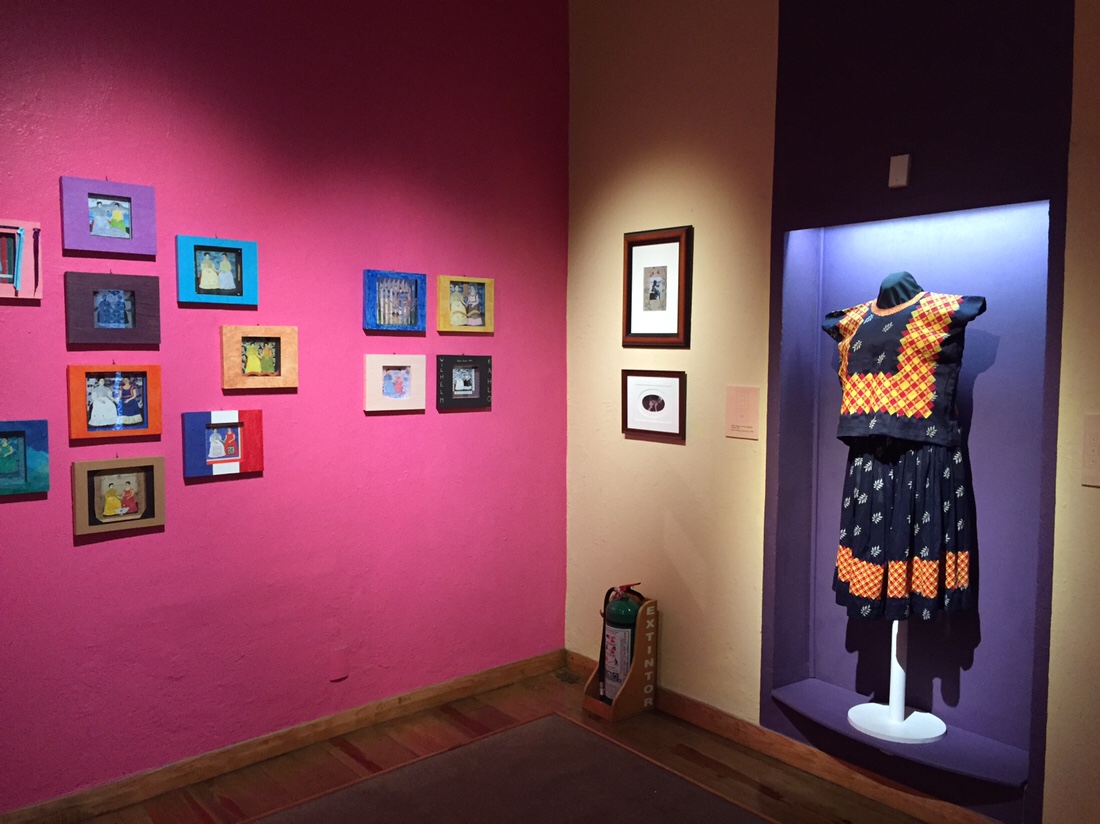 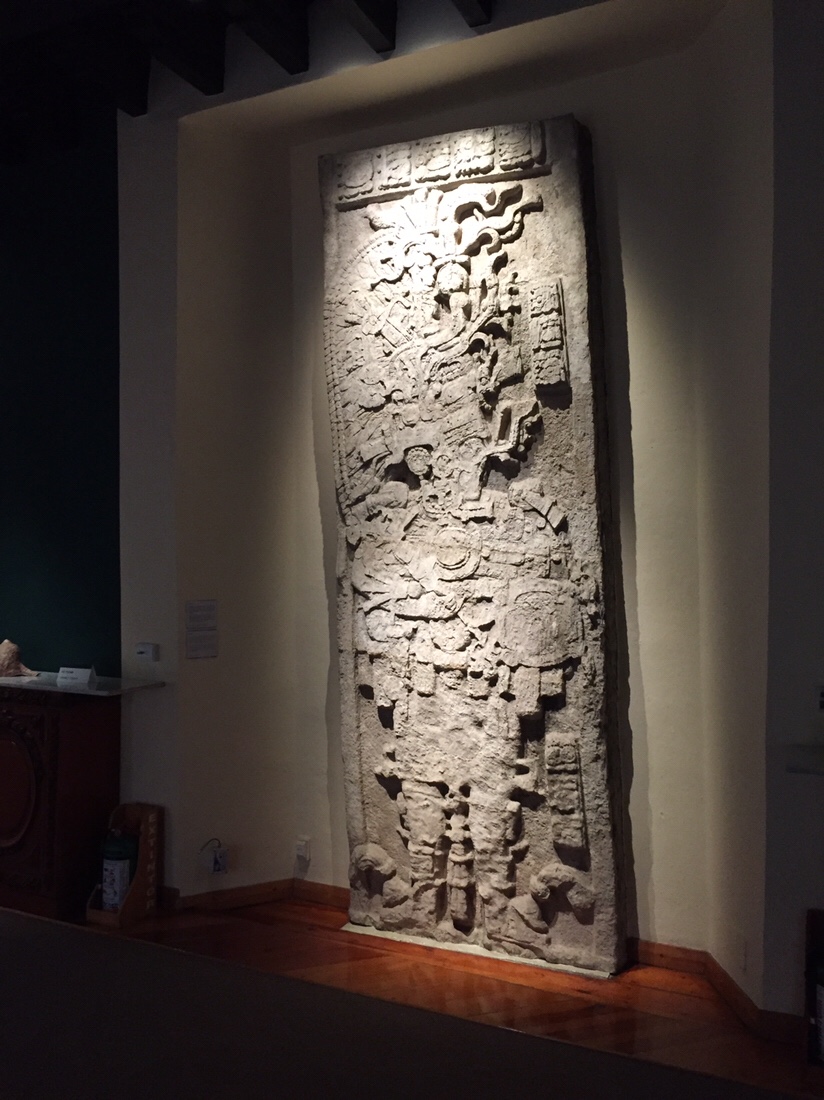 (What Ian never realized, thankfully, is the entire Frida collection is currently in Hungary as part of a European tour. It’s not due back until next year.)

Of surprising interest to both us where the hairless dogs: Xoloitzcuintli. 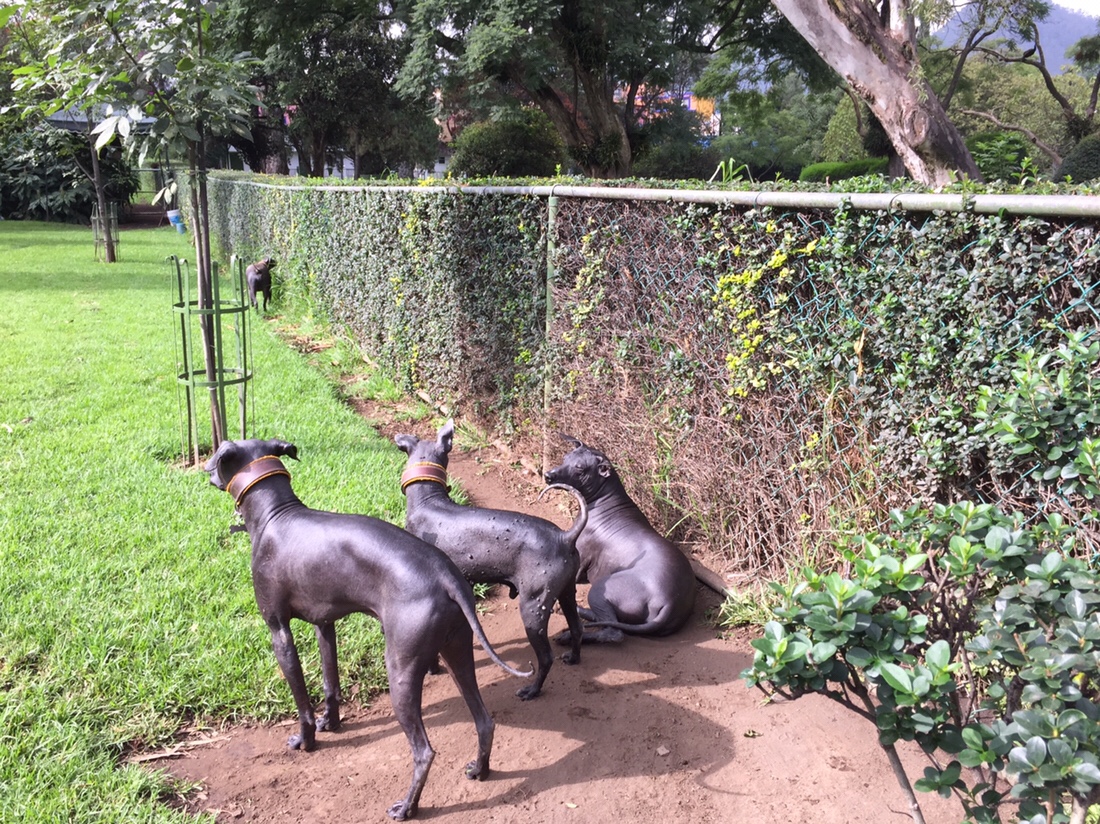